Improving Research Transparency in the Social Sciences through Pre-Analysis Plans 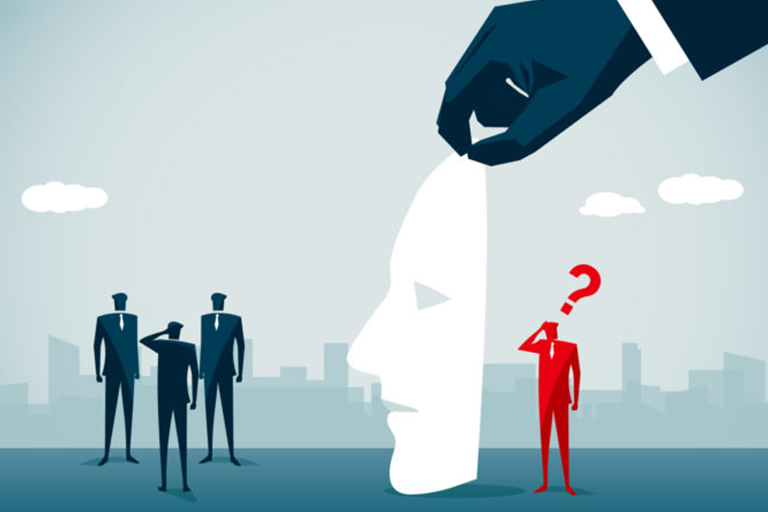 Openness, transparency, and reproducibility in research are critical to scientific progress. Yet, according to a 2016 internet-based survey of 1,576 researchers, 90% of respondents felt there was a slight or significant reproducibility crisis.1 Moreover, there are longstanding concerns that scientific journals favor positive or significant results—often referred to as publication bias—which may produce bodies of evidence that are incomplete or misleading (i.e., because studies which report null findings are not published).2 Publication bias can also arise when researchers choose not to disseminate their findings on the basis of obtaining null results. For example, Franco and colleagues3 reviewed 221 sociological studies conducted from 2000-2012 and recorded by Time-sharing Experiments for the Social Sciences, and they revealed that nearly 65% of the studies reporting null findings weren’t written up. The dissemination of null findings is important because they help shape the knowledgebase in a given research area while informing other researchers of alternative hypotheses to examine. Fortunately, there are several ongoing and recent efforts to mitigate these concerns. The reasons that publishing null results are important include...

One approach to improve openness, transparency, and reproducibility in the social sciences is to publish a pre-analysis plan.4,5 Akin to pre-registering a clinical trial in the biomedical sciences, social scientists can use a pre-analysis plan to specify and archive their research objectives, hypotheses, data sources, and methodological approaches prior to conducting analyses. Pre-analysis plans serve both the researcher and consumer of research by raising the credibility and reliability of results obtained.

There are several advantages of using pre-analysis plans. For one, pre-analysis plans serve as protection against p-hacking or significance searching, which typically refers to a practice in which a researcher conducts analysis to find patterns in their data that can be presented as statistically significant. This safeguard is especially important in settings with a large number of potential outcomes.6 Pre-analysis plans also serve as a useful tool for researchers to carefully think through and design their research study, ensuring that they define clear, testable hypotheses for each research question of interest in their study.

If you are interested in learning more about pre-analysis plans, there are several resources available. For example, the Berkeley Initiative for Transparency in the Social Sciences features on their website a wealth of information on pre-analysis plans. You can also find templates and checklists for pre-analysis plans through the Center for Open Science (see, for example: https://osf.io/exyb8/) which also features resources for archiving pre-analysis plans and an expansive list of frequently asked questions.