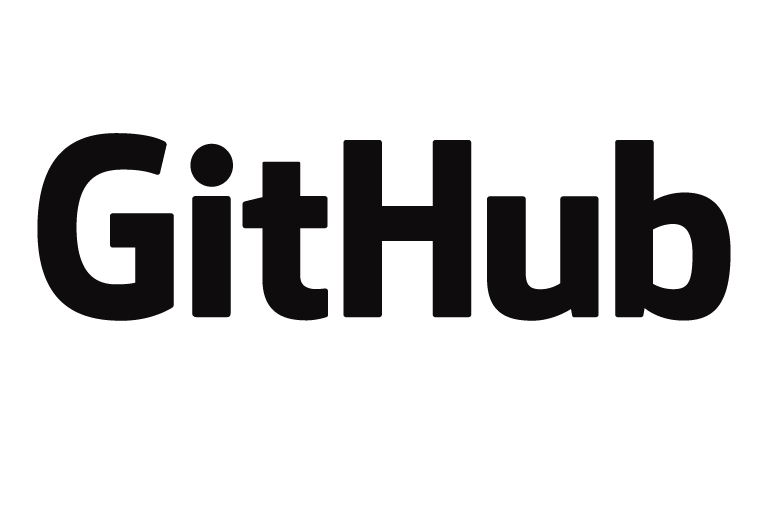 Computational and data-driven research increasingly requires developing complex codebases. At the same time, many scientists don’t receive training in software engineering practices, resulting in, for some, the perception that scientists write terrible software. As scientists, good software should accelerate our work and facilitate its reproducibility. While building good coding practices takes some time and experience, it doesn’t require a degree in computer science to achieve. By following basic design principles, we can put ourselves in a position to succeed.

A first step we can take is to ensure that our code repositories are well-organized and easy to parse. In this post, I’ll make the case that structuring your repositories according to a predictable template will make your science easier, cleaner, and more reproducible. I’ll start by discussing virtual environments, then version control (specifically git and Github), and end by detailing a template for a repository. This template is designed with a “paper repository” in mind: that is, it’s for projects whose output is some kind of written report (e.g., publication, thesis, technical report). Furthermore, I’m going to focus on Python, but many of these principles hold for other languages.

The template I present is accessible on Github. It’s forked from another template that is used by my lab. This original template was developed by Jesse Livezey, a postdoc at Lawrence Berkeley National Laboratory.

Imagine you have a codebase for one of your projects. You submit a paper, and go work on other projects while waiting on reviews. When the reviews come back, you’ve got to do some additional analyses. So, you fire up the old codebase, only to find that all your code breaks! Turns out, while working on the newer projects, you updated package A from version 1.0 to version 2.0. Unfortunately, this update made changes to specific functions your codebase relied on, which expected version 1.0.

Now imagine that you’re collaborating with one of your labmates on a project. You’re both making changes to functions in the codebase. At one point, you both have changed the same lines in a particular function. How do you go about merging your changes so that you’re both using the same code? This is the rationale for version control: a system that manages and records changes to a codebase. The most commonly used version control system is called git (others include Mercurial and SVN). git is often used in tandem with a cloud-based hosting platform - the most common is Github (but others include Gitlab and Bitbucket). The benefit to using Github is that it makes it easier to collaborate on code with others via its web platform.

Using Github is beyond the scope of this blog post (attend the git D-Lab workshop to learn more!). However, your next step after creating the environment should be to initialize a git repository for your project, and make sure it’s hosted somewhere like Github, Gitlab, or Bitbucket. I can’t make this clear enough: you should have a git repository for every one of your research projects. If you’re concerned about keeping early stage analysis private before publication (which is perfectly valid), you can make your repository private. Ultimately,there is no good reason not to use version control.

2) Creating a Package for your Project

Now that you’ve created a repository, you need to start populating it. The first file you’ll want is the setup.py file. This file provides instructions to Python on how to treat your repository like a package. It contains descriptive information about the package as well as any dependencies, which are other packages that need to be installed before you can run your code.

Once you have a setup file, you can install your package onto your conda environment using pip, which is a Python package index and installer (pip and conda can work together, each capable of installing packages into a conda environment). In particular, you can use pip to install an editable version of the package. This means that any changes you make during development will automatically update the package. So, if you’re testing some code and find a bug, you can fix the bug and expect the package to update on its own, without having to reinstall it.

The benefit to having your repository be an installable package is that you can access the code within the package - any classes or utility functions - anywhere you might be coding, as long as you import the package. This is much easier than having to set your working directory everytime you need to import a class or function from your codebase.

Now that you have an installable package, you’re ready to begin developing. But where do all your files go? It wouldn’t be productive to have all your files in the same folder - having some organization will make it easier for you and others to efficiently use the repository. The folder organization for the template I linked to is as follows:

Ultimately, the only required folder here is codebase, since it contains the package code. The rest can be tailored to your preferences, but you can use this organization as a starting point.

That’s it! Following the above steps will help your push forward your science more efficiently, and help others use, reproduce, and build upon your work.

But wait, there’s more! Here’s a smattering of additional tools you can look into to take your scientific programming to the next level: