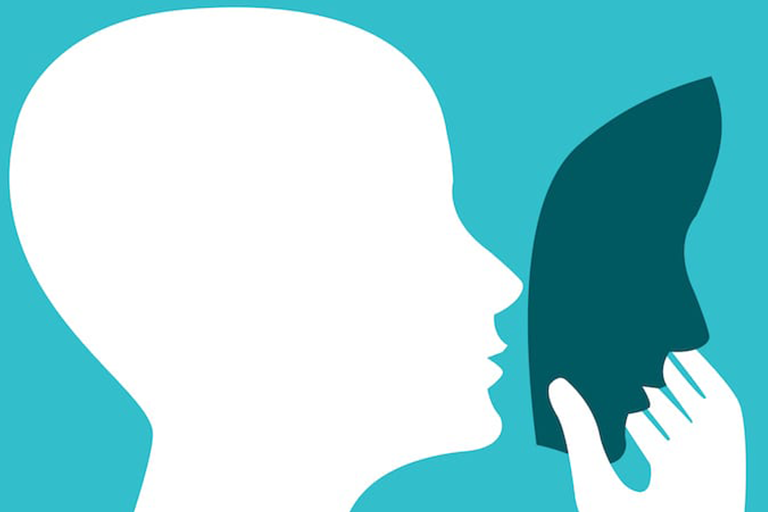 I promised the D-Lab a blog post and then promptly felt unqualified to write it. (I wish that I were kidding.) Thus begins my ironic tale of imposter syndrome in data science.

As a new D-Lab Data Science Fellow and as a doctoral student in Rachel Morello-Frosch’s laboratory in the Department of Environmental Science, Policy, and Management at Berkeley, I work at the intersection of social theory, environmental epidemiology, and geography. Specifically, I research how institutional power manifests in the distribution of environmental monitoring networks in the United States. (Whose air and water do United States federal and state agencies monitor for pollutants? Whose don’t they monitor? And why?)

What is imposter syndrome?

Clinical psychologists Pauline Rose Clance and Suzanne Imes originally coined the term “imposter phenomenon”, the academic term for imposter syndrome, in 1978 to describe a pattern that they had observed in some of their women clients and students in high-ranking academic and professional positions. Specifically, their clients often felt like they were frauds or imposters despite records of high achievement. A systematic review last year of the literature on the imposter phenomenon found evidence of its prevalence across countries, genders, and minoritized groups, with a particularly high prevalence among racially and ethnically minoritized groups in the United States. The review authors report particularly robust associations across studies linking the imposter phenomenon with decreased job satisfaction, decreased job performance, and burnout, but no known published studies evaluating ways to treat the imposter phenomenon in individuals.

What’s a graduate student imposter to do?

Speaking personally from my standpoint as a white cis queer woman graduate student in the United States who is not a psychologist, I don’t know much, but here’s a humble offering of what I wish that I’d heard when I started graduate school:

I’ll end by saying that despite having this blog post platform, I don’t have a definitive answer to imposter syndrome and still struggle with it myself. What I can tell you, though, is that I’m glad that you’re here reading this. I doubt that you’re an imposter. And you’re not alone.